This concert will be viewable in-person and via livestream.

Laurence Lesser, Artistic Director of First Monday at Jordan Hall, discusses in depth each of the composers and works to be presented on May 2, 2022, the final First Monday concert of the season. 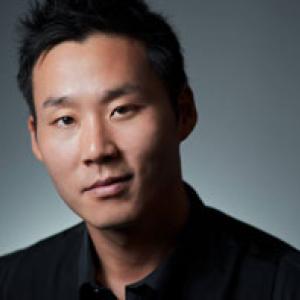