Skip to main content
Explore then explode traditions.
This is the place.

NEC Jazz alumni and faculty include many of today's most influential jazz artists including MacArthur Genius grant recipients and Grammy Award winners. Work closely with multiple faculty members in studio and ensemble settings. Create your own curriculum of mentorship, expanding your perspective while learning more about yourself. Explore the jazz tradition and create the music of the future.

"There are tons of my favorite musicians that are all on the faculty here." —Andrew Boudreau, Jazz Piano 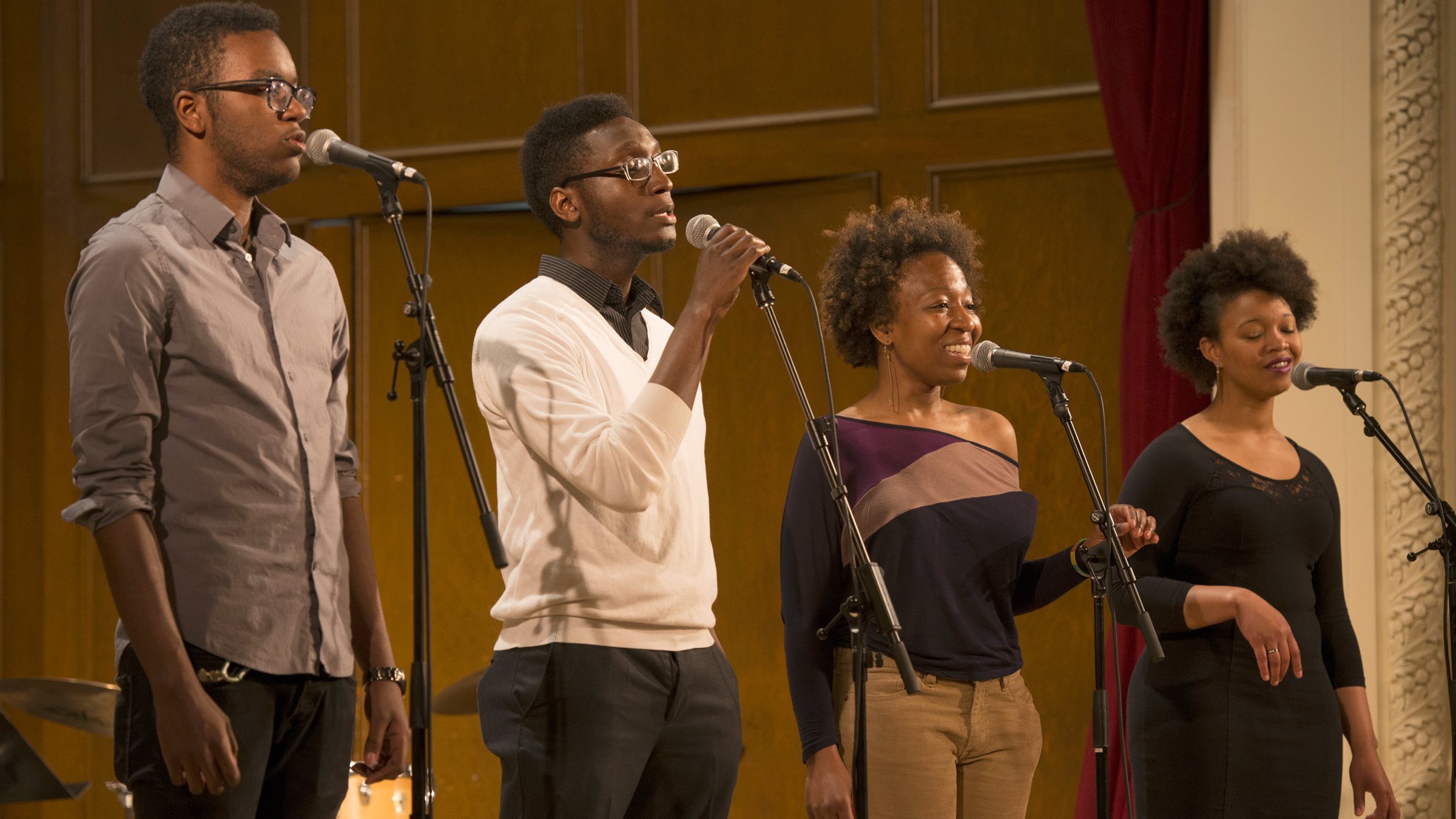 Learn more about next steps for applicants:

For Applicants: Next Steps
What We Do
Next

Prev
Who We Are 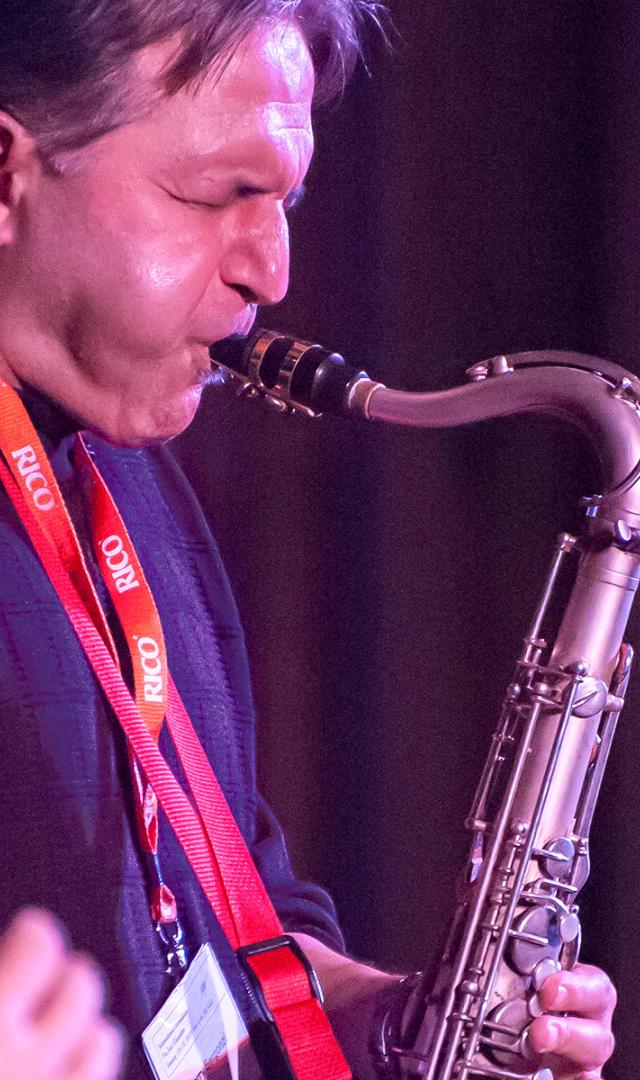 Jerry Bergonzi
Meet Our Jazz Faculty
Beyond the Studio

What’s in your professional toolkit?

Sharpen your intellectual and communications skills with Liberal Arts >

Come to a concert. Connect with faculty. Take a tour led by a current student. Visit us!

Plan your visit
Get More Information

New England Conservatory is an environment where you can learn, explore, and create. Learn more about studying at NEC!

Tell us about yourself.
Recent News
The Boston Globe | Jazz artist Maria Schneider on making music, and making a living
Composer and bandleader Maria Schneider comes to New England Conservatory for an artist residency March 2-4, in which she will work in person with students in the jazz department, and offer online events which are open to the general public. The residency culminates in a digital concert, airing March 10.
The Boston Globe | At NEC, a concert to pay tribute to Coretta Scott King, and to many, many others
This is the fourth year that NEC's Black Student Union has honored Coretta Scott King, a 1954 graduate of the school who met her husband, Martin Luther King Jr., while studying in Boston. This year's celebration takes the form of an hourlong digital concert on Thursday, February 25, titled “Continuation of a Dream: Requiem.”
Today’s Google Doodle Honors Zitkala-Ša, Indigenous Artist and Activist
Today’s Google Doodle celebrates the 145th birthday Zitkala-Ša, a writer, musician, teacher, composer, suffragist, and member of the Yankton Sioux Tribe of South Dakota (Ihanktonwan Dakota Oyate or “People of the End Village”), who studied at New England Conservatory from 1897 – 1899.
What's New: Kicking Off 2021
News from NEC alumni, students, and faculty members including Jason Moran, Abi Fayette, Audrey Chen, Angelo Xiang Yu, Donnell L. Patterson, Christine Lamprea, Tony Rymer, Tahirah Whittington, Gabriel Martins, Ronald Haroutunian, Ashley Marie Robillard, John Heiss, and others.
NEC's Black Student Union honors legacy of alumna Coretta Scott King with Continuation of a Dream: Requiem
New England Conservatory’s Black Student Union (BSU) presents Continuation of a Dream: Requiem, its annual celebration of the life and contribution of NEC alumna Coretta Scott King ’54, ’71 hon. DM, and of Black students and faculty throughout the Conservatory's history.