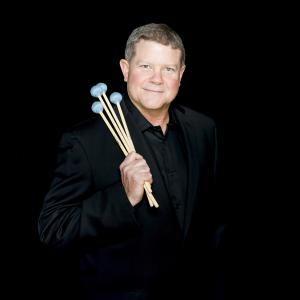 Will Hudgins has been a member of the BSO since 1990; he won his previous position in the Florida Symphony Orchestra directly after his graduate studies. He performed as soloist in the BSO’s world premiere performances of Maurice Wright’s Concertpiece for Marimba and Orchestra. Other solo performances include the Boston Pops, Riverside Symphony, Springfield (Mo.) Symphony, and the Florida Symphony. He has taught as a clinician across the U.S. and Europe. Also an avid jazz vibraphonist, Hudgins is a member of the jazz band Pursuance.