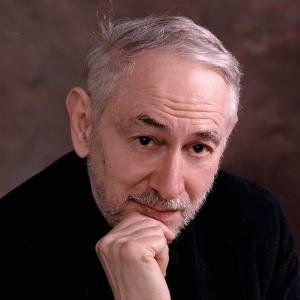 Robert passed away on August 19, 2021, at the age of 91. His remembrance can be found here. You can also watch the roundtable discussion which was held as part of his memorial concert events at NEC in February 2022. 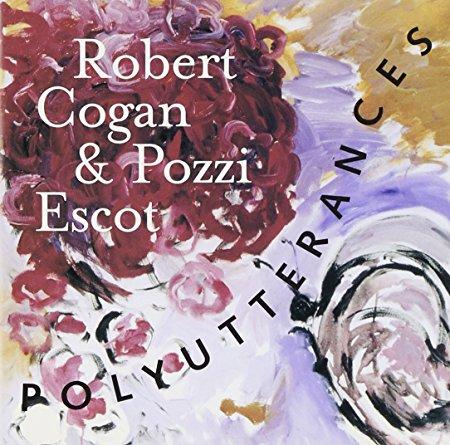 Joan Heller: To the Verge 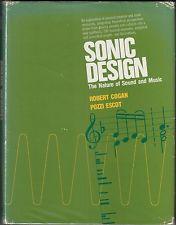 Sonic Design: The Nature of Sound and Music