Hear the newest works from the next generation of composers, performed by their peers.

Tuesday Night New Music was founded in the early 90s by Lee Hyla. It is a student-run, faculty-supervised concert series that offers the opportunity to hear music by the next generation of composers: current New England Conservatory composition students.

This year the series is directed by Brooks Clarke, under the supervision of composition chair Michael Gandolfi. 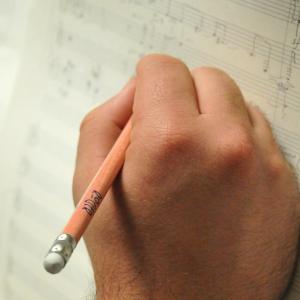