“Musical Polyglots” presents “world music” influences and multi-musical composers/performers in jazz. As a composer/performer who has studied and internalized both Western classical music and jazz as well as traditional Turkish musics for several decades, I wanted the concert to present four “multi-musical” composers and include three of us performing with the orchestra.

This is a topic I am passionate about. While I care very much for being open to all kinds of voices and influences to be present within jazz, I am also not naive about the centuries-old notions of orientalism and exoticism. As a result, it is important to show that there are artists that take both of these angles to the heart in their music and go beyond the more commercial (and touristic) reductions of “world musics” presented within jazz.

This performance is open to in-person audiences only. An edited, streamed version will be viewable on November 12 at 7:30 p.m. See event listing 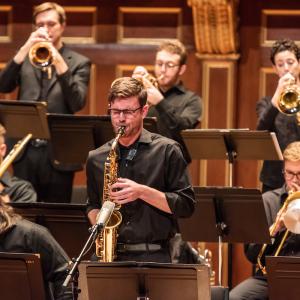 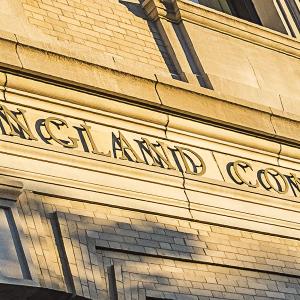 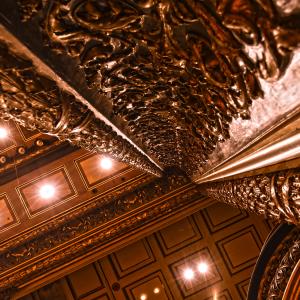 Arturo O'Farrill Master Class
Date
Location
NEC: Burnes Hall
This master class with Arturo O'Farrill is presented by the NEC Jazz Department and is in-person for students only.