“On Tuesday, October 6, 1998, at approximately 11:45 p.m., twenty-one-year-old Matthew Shepard, a gay college student attending the University of Wyoming, was kidnapped from a bar by twenty-one-year old Aaron McKinney and twenty-one-year-old Russell Henderson. Pretending to be gay, the two men lured Matthew Shepard into their truck, drove him to the outskirts of Laramie, robbed him, beat him with a pistol, tied him to a buck-rail fence, and left him to die. The next day, at about 6:00 p.m.—eighteen hours after the attack—he was discovered and taken to a hospital. He never regained consciousness and died five days later, on Monday, October 12, with his family by his side.”  –Lesléa Newman

More now than ever musicians wrestle with the message(s) they wish to convey through their artistry. "Can I, should I, use my performance as a platform for change?" That is a question every artist struggles with, in different ways. Some quickly say "Of course I should!" but then wonder, "how?!" Others live in fear of censorship and reprisal if they try. A fusion oratorio, “Considering Matthew Shepard” is a recent work in the choral canon focused on facets of social justice, calling its performers, and listeners, to not only mourn the loss of a young man's life taken too soon, but to reflect on the numerous ways love, hate, and compassion live side-by-side.

This performance is a delayed (online only) broadcast scheduled to premiere at 7:30 p.m. 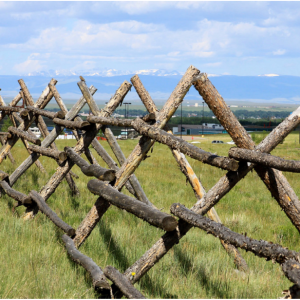