Join us as we celebrate 37 years of First Mondays: well-loved classics and new compositions, performed by some of the finest chamber musicians in the world, free and open to all. First Mondays are fresh and full of imaginative pairings of well-loved classics and new works, performed in one of the finest places on the planet to hear music of this caliber: NEC’s own Jordan Hall.

This spring’s concerts curated by Artistic Director Laurence Lesser highlight works by Mozart, Iverson (premiere), Schubert, Castelnuovo-Tedesco, Scriabin, Stravinsky, and others. Drawing on the talent of NEC’s piano and keyboard community, the concerts weave a thread throughout the centuries—all anchored in extraordinary music for keyboard.

This performance is open to in-person audiences, and is also viewable via livestream. 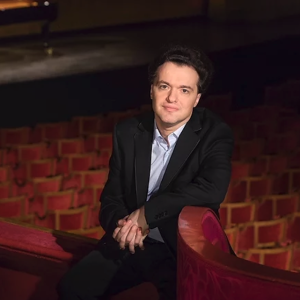