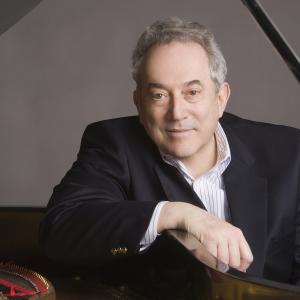 Gabriel Chodos chaired the NEC piano department for 25 years. Renowned as a teacher, concert artist, and recording artist, Chodos also spent many summers as a mainstay of the Aspen Music Festival faculty. With Aube Tzerko—a Schnabel student—as his principal teacher, and with Schoenberg assistant Leonard Stein as his theory teacher, Chodos is in a direct line from two 20th century masters of the European classical tradition.

Known in particular for his interpretations of music from the heart of the pianist's repertoire—Beethoven, Schubert, Chopin, and Brahms in particular—Chodos has been heard in NPR broadcasts of these composers, who also form the bulk of his substantial recorded output.

Chodos has performed throughout the United States, Europe, and Asia. In the U.S., his performance venues have included the 92nd Street Y, Alice Tully Hall, Merkin Hall, Symphony Hall, and the Library of Congress. He has been a soloist with the Chicago Symphony Orchestra, Aspen Chamber Symphony, Radio Philharmonic Orchestra of Holland, and Jerusalem Symphony Orchestra.

He has given masterclasses and lecture-demonstrations at Yale University; Indiana University; the Rutgers Summerfest; the Chautauqua Festival; the Atlantic Festival; the Guildhall School of Music in London; the Hochschule für Musik in Leipzig; the Estonian Music Academy in Tallinn; the Edward Aldwell Center at the Jerusalem Academy of Music; the Tel-Hai International Piano Master Classes, also in Israel; the Toho Gakuen School of Music; Kunitachi College of Music in Tokyo; Seoul National University; and Central Conservatory in Beijing. 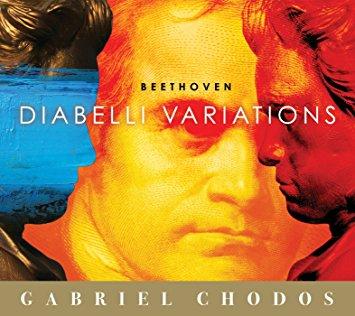 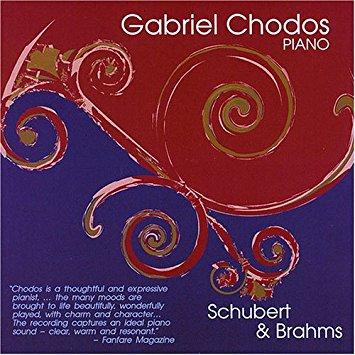