All music on tonight's program was composed by Ran Blake and arranged by the performers unless otherwise indicated.

In addition to the concert, please enjoy the bonus audio program notes below, narrated by Ran Blake. 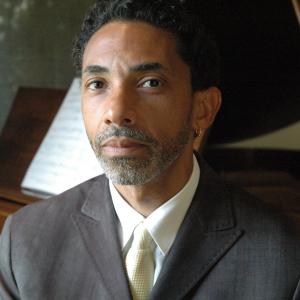 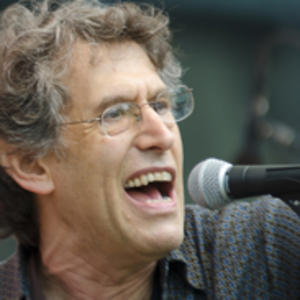 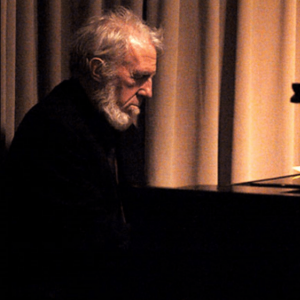