[nec]shivaree, the NEC Avant-Garde Ensemble directed by Stephen Drury, is the attack wing of NEC's new music program, performing the modern, the new, and the avant-garde. Sounds are provided by such composers as John Cage, Steve Reich, Morton Feldman, George Crumb, Galina Ustvolskaya, and Giacinto Scelsi. The players of [nec]shivaree have worked with composers John Zorn, John Luther Adams, Christian Wolff, and Frederic Rzewski. The group gives concerts both inside and outside of the Conservatory, and has performed regularly at the Zeitgeist Gallery in Cambridge and Tonic and The Stone in New York. 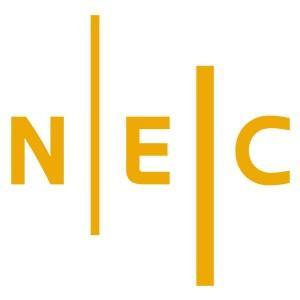