Megan Dillon is a saxophonist and music theorist in the Boston area. After graduating from Interlochen Arts Academy, she studied at Texas Tech University where she achieved a bachelor's degree in music theory and minor in French. She then went on to study under Kenneth Radnofsky and Roger Graybill at New England Conservatory, earning two master's degrees in saxophone performance and music theory, with a concentration in music-in-education. She currently works as a Teaching Assistant for the saxophone studio, music theory, and Music-In-Education department and is a member of the Huntington Quartet. She is continuing her studies at New England Conservatory towards a Doctor of Musical Arts degree in Saxophone Performance. She is a member of the North American Saxophone Alliance and has performed at NASA regional conferences, the World Saxophone Congress, and premiered many works by new composers. 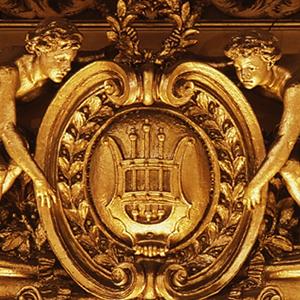