The February 12 performance of has been cancelled because of extreme weather conditions. Please contact The Paramount Center for ticket refunds.

Join us at the Paramount for Mozart’s beloved comic opera Le nozze di Figaro, fully staged and showcasing the exceptional voices of the NEC Opera graduate department with the NEC Philharmonia.

In Mozart and Da Ponte’s stunning opera, we are presented with a madcap world that is beginning to come apart: a late eighteenth century society crumbling under the weight of enlightenment ideas. Servants and the oppressed are pushing back, leaders are abrogating responsibility, and individuals are taking a stand. It is a world that turns to comedic chaos, but in its concluding moments finds resolution and restoration of order.

“The opera has resonated with every society since its premiere and today is no exception. We have chosen to create a setting that has roots in the enlightenment, but also in a more recognizable contemporary world. It is important to us that we lift the veil of formality and focus on the humanity that exists in the opera, regardless of the era in which it is being performed.” —Director Joshua Major 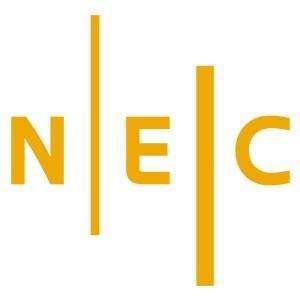 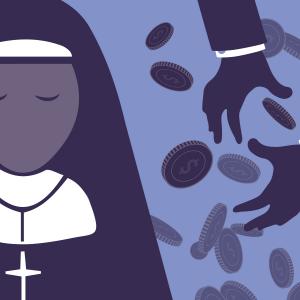 Take a journey through unbridled emotion at its finest: the exceptional students of NEC's Opera department and Philharmonia orchestra bring you tragedy, then comedy in this double bill of one-act... 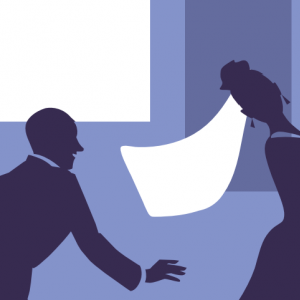 This concert requires a ticket.