NEC's Music Theory department hosts Alinéa's season kick-off, which features a celebration of the music of George Crumb as he enters his 90th year.

The program will also feature a pre-concert lecture on Crumb’s music at 7:00.

Alinéa is a Boston-based ensemble committed and dedicated to music that, like its players, is young, dynamic, and frighteningly powerful.

Their programming looks to a living generation of composers whose unique voices have reshaped the contemporary classical scene, while also encouraging young composers to take risks and explore the innumerable possibilities of sound. Their members come from performance backgrounds steeped in tradition and study, each bringing with them a virtuosic technique paired with a passion for reimagining classical music and years of ensemble experience.

The ensemble’s commitment to performance is based on a shared sense of fearless responsibility. They program repertoire others wouldn't dare touch and take chances on young composers to breathe life into new masterpieces. Their musical priorities are shaped by the groundbreaking innovations in notation and sound of the last half-century, and their musical vocabulary encompasses everything from extreme sound to extreme silence.  Founded in 2019 while students at New England Conservatory, the 2019/2020 cycle is Alinéa’s inaugural season.

About the Music Theory Department

LIVE VIDEO STREAMING IS AVAILABLE FOR THIS CONCERT: 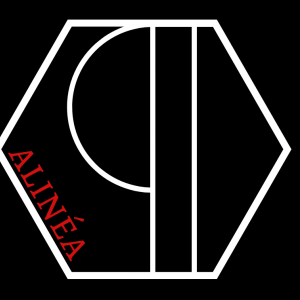