This master class will be viewable in-person and via livestream. 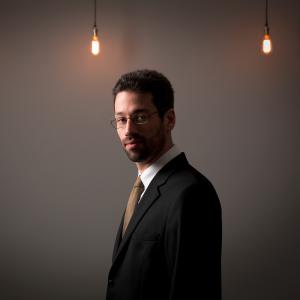 This class will be open to the internal NEC audience only and will be streamed online. It will be available at the scheduled broadcast time only.