Renowned vocal coach Joan Dornemann will join NEC for a week-long collaborative residency with students from our Voice and Opera departments.

This residency is made possible through the generous support of the Ruth S. Morse Fund for Visiting Artists in Voice.

This event is open to in-person NEC student audiences only.

Joan Dornemann is one of the most highly respected opera coaches in the world today. In her position as Assistant Conductor with the Metropolitan Opera, she has prepared the most prominent international artists for their performances at the Met. She has worked with such singers as Luciano Pavarotti, Plácido Domingo, Montserrat Caballé, José Carreras, Sherrill Milnes, Kiri Te Kanawa, Renée Fleming, Deborah Voigt, Neil Shicoff, Juan Diego Flórez, and Anna Netrebko, among others. She has also collaborated with outstanding opera singers as an accompanist for many solo performances. Ms. Dornemann has been associated with the Gran Liceo in Barcelona, the Spoleto Festival, and the New York City Opera. At the Met she worked with such conductors as James Levine, James Conlon, and Carlos Kleiber. She prepared singers from the Kirov Opera for a recording of La Forza del destino and performances of Carmen and Aida under the baton of Valery Gergiev, and she was in charge of musical preparation for La Bohème and La Cenerentola at the Opéra de Paris. Ms. Dornemann was awarded an Emmy for her contribution to the highly acclaimed “Live from the Met” telecast of La Bohème with Luciano Pavarotti and Renata Scotto. She also teaches master classes throughout the world and is the author of Complete Preparation: A Guide to Auditioning for the Opera. She was honored by the city of Tel Aviv, which issued a commemorative stamp bearing her picture, and she received an Honorary Doctorate from the University of Montreal. 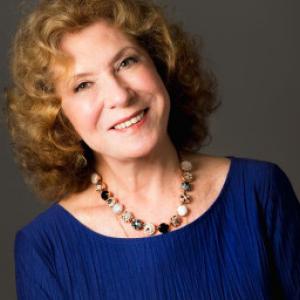