Organized by NEC’s Intercultural Institute, this panel discussion addresses a new film streaming on HBO entitled Fandango at the Wall.

“The goal of Fandango at the Wall is to bring the people of the United States and Mexico together through music.  Over 50 artists gathered at the Tijuana-San Diego border for a fandango. We filmed a documentary, recorded an album, and wrote a book about the experience.

“Fandango at the Wall tears down three types of wall: (1) physical walls, as we recorded musicians on both sides of the San Diego and Tijuana border; (2) musical walls, as we invited special guests from diﬀerent musical traditions such as jazz, classical, Broadway, hip hop, san jarocho; and (3) recording borders, as we recorded both outside in the live environment and also in a recording studio.”

The film is being made available for those in our community who sign up for the panel discussion. 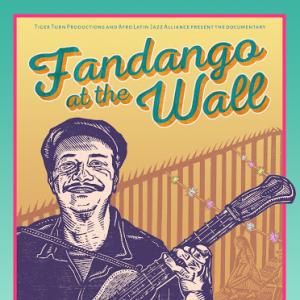 In order to view the film and attend the panel discussion, please register via this link. Be sure to use your NEC email address in order to register.