"Cross Currents" is an evening of world premieres and works commissioned by or written for Kenneth Radnofsky. Joining him on stage are guest artists Yoshiko Kline (piano) and Donald Palma (double bass). 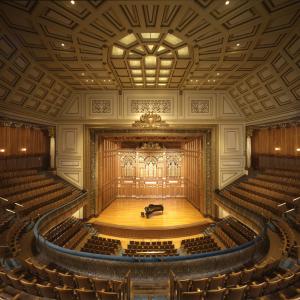