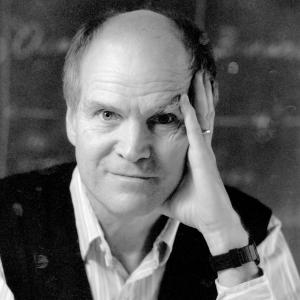 Malcolm Peyton has directed, conducted, and concertized in many new music concerts in Boston and New York, including most recently The Composers Series in NEC's Jordan Hall. He is also developing new teaching concepts for understanding modern tonal practice. He has received a Woodrow Wilson National Fellowship and awards from the NEA, Norlin Foundation, and American Academy and Institute of Arts and Letters. His music has been performed in Europe and the U.S. and is published by Boelke Bomart/Mobart and the Association for the Promotion of New Music.