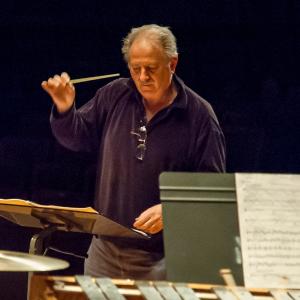 Epstein is a consultant to the Avedis Zildjian Company on new product development (including the introduction of the Classic Orchestral Cymbal Selection), and as a clinician conducts workshops and seminars throughout the country, and is also a member of the Tanglewood Music Center faculty. Before joining the BSO he was a member of the San Antonio Symphony. Epstein has written a book entitled Cymbalisms, a complete guide for the Orchestral Cymbals player.