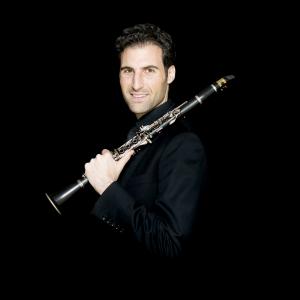 In addition to being on faculty at NEC, Wayne is on the woodwind faculty at the Tanglewood Music Center and has been a visiting professor at the Oberlin Conservatory of Music. Wayne has given masterclasses across the country, including the Manhattan School of Music, University of Michigan, and New World Symphony.

Wayne made his Carnegie Hall solo debut with the world premiere of Michael Daugherty’s clarinet concerto, Brooklyn Bridge, and subsequently recorded it for Equilibrium Records. His festival performances include Verbier, Music Academy of the West, NOI, and Hot Springs. Wayne has been the recipient of the Paul Boylan Award (University of Michigan), Whitaker Advanced Study Grant (Music Academy of the West), Earl V. Moore Award (University of Michigan), and a Fine Arts Award (Interlochen).

Studies at Interlochen Arts Academy, and at the University of Michigan. Studies with Richard Hawkins and Fred Ormand.