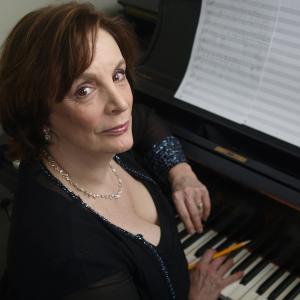 The Progress of Desire is her first song cycle. Ms Fields’ poems express one person’s emotional development over ten years of life. It had its world première in Brookline MA, August 2011; its South American première at the Teatro del Cultural in Arequipa, Peru, and its European première at the Vianden Music Festival in Luxembourg, both in August 2012.