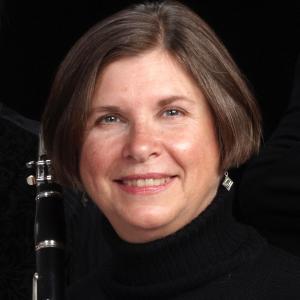 One of the Boston area’s most versatile musicians, Katherine Matasy has been described by The Boston Globe as “a musician of depth and refinement” with “technique to burn” and her playing praised as “riveting,” “ravishing,” “brilliant” and “a rare feat.”

Highly regarded as an interpreter of new music, she is a founding member of Dinosaur Annex and a frequent performer with Boston’s many new music groups.