Touring Children's Opera: Sid the Serpent Who Wanted to Sing

Join students from NEC's Opera Department and the Community Performances and Partnerships Department for their annual Touring Children's Opera!

This year's production will feature the story of Sid the Serpent Who Wanted to Sing. Sid is a dancing serpent in a traveling circus, but all he wants to do is sing! Accompanied by his friends, Sid travels the world, trying a different style of singing wherever he goes - grand opera with the best voice teacher in Rome, the old time music-hall in London, rock in New York City. After “trying and failing at everything” Sid learns from his circus friends that he has been singing all along, in his own style, and that is what really matters. This show emphasizes how important it is to be a first rate version of yourself, rather than a second rate version of anyone else.

This family event is geared toward students ages 6-10, but all ages are welcome! 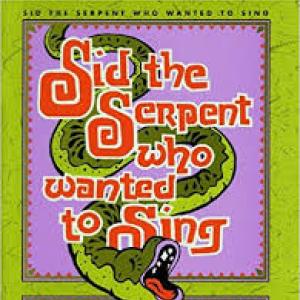