The Spring Forward Festival is an opportunity for students who have been working remotely this academic year to return to NEC and collaborate with each other. The festival will feature rehearsals, coachings, and performance classes, as well as individual practice time, followed by a series of performances between May 21–26 that are broadcast live from campus via the NEC website. For more on the festival, click here 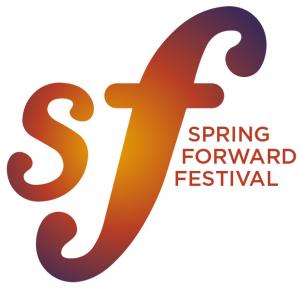