NEC's students meet one-on-one each week with a faculty artist to perfect their craft. As each one leaves NEC to make their mark in the performance world, they present a full, professional recital that is free and open to the public. It's your first look at the artists of tomorrow. 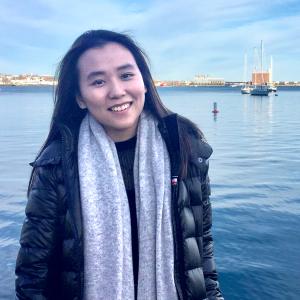