Please note: this master class is open to NEC faculty and students only.

This master class will feature students from the NEC cello studios. 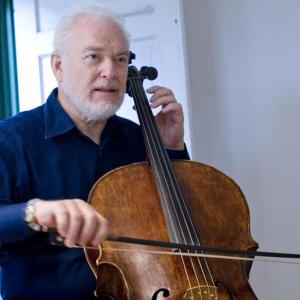 This class will be open to internal NEC audiences only.