An internationally recognized double bass soloist and chamber musician, Nico Abondolo was appointed principal double bass of the Los Angeles Chamber Orchestra during the 2011-12 season. He made his debut at age 14 with the Los Angeles Philharmonic and in 1983 became the first double bassist to win first place in the International Competition for Musical Performers in Geneva, Switzerland. He has since appeared with orchestras and in recital throughout the United States and Europe. 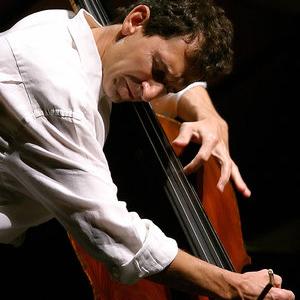