Tonight we celebrate three NEC composers with premieres of their work. The music of Pulitzer Prize-winner and former NEC President Gunther Schuller resonates still at NEC with the premiere of an arrangement of his monumental Organ Symphony. The next generation of creators is featured through premieres of works by Ian Wiese '21 DMA and alumnus Lior Navok '98 MM, '01 DMA. 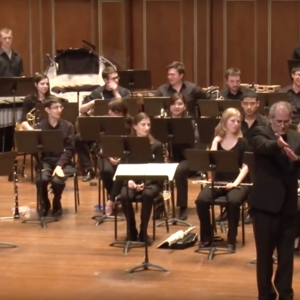