As we emerge cautiously from a global pandemic, we perform three works that take us on a journey from darkness to light, oppression to freedom, turmoil to triumph. Beethoven's politically-charged opera of unjust imprisonment and rescue, Florence Price's portrait of the Black American experience, and Brahms' epic Piano Concerto no. 1—all give voice to complex human struggles.

And we welcome back Artist Diploma recipient and Tchaikovsky Competition medalist George Li as soloist. 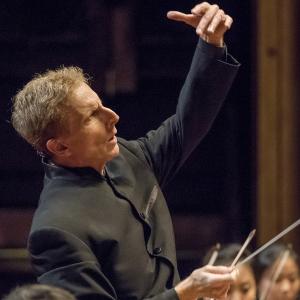