This evening’s concert explores the explosion of styles and ideas during the second half of the twentieth century.  The generation of composers after Stravinsky and Schoenberg moved ambitiously into new territory in the 1960s and beyond.  The dream world of George Crumb, the delicate sensuality of Toru Takemitsu, the muscular virtuosity of Joan Tower, the Balinese gamelan and jazz-influenced groove of Anthony Davis – these broke new ground and in turn influenced the next generation.  And we honor NEC’s own John Heiss, whose dedication to performing new music was an inspiration throughout his decades-long leadership of the Contemporary Music Ensemble.
--Hugh Wolff 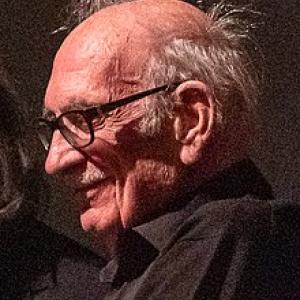