John Kruse has continuously sought further inspiration from international figures such as Michel Arrignon professor at Music Academy in Paris and His Deinzer, former professor in Hannover. 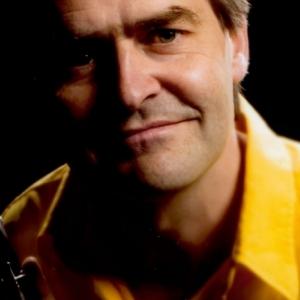