Giovanni Russonello, who covers jazz and other music for The New York Times, will discuss the state of arts writing in 2019. He will also touch on his work at the Times; how he interfaces with musicians and other members of the New York music community; and his history both as a writer and as a grassroots organizer and nonprofit impresario.

Giovanni Russonello is a music critic who covers jazz and improvised music for the New York Times, and is the founding editor of CapitalBop. He wrote the Times’ “Best of Late Night” column for over two years; before that, he covered the 2016 election as a member of the Times’ news surveys team.

His writing has appeared in the Washington Post, NPR Music, JazzTimes, The FADER, DownBeat and the Investigative Reporting Workshop, among others. For almost three years he hosted “On the Margin,” a weekly books show on WPFW-FM in Washington, D.C. He graduated from Tufts University with a bachelor’s degree in history, with a focus on African-American history. 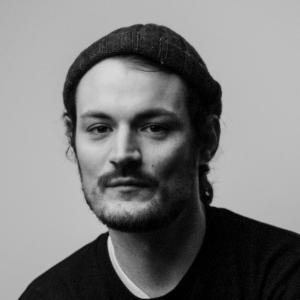