Recognized internationally as an outstanding performing and recording artist, a charismatic educator, and a transcriber and editor of both taste and intelligence, David Tanenbaum is one of the most admired classical guitarists of his generation. He has performed throughout the United States, Canada, Mexico, Europe, Australia, the former Soviet Union and Asia, and in 1988 he became the first American guitarist to be invited to perform in China by the Chinese government. He has been soloist with the Los Angeles Philharmonic, San Francisco Symphony, Minnesota Orchestra, London Sinfonietta, the Oakland Symphony, Vienna’s ORF orchestra, with such eminent conductors as Esa-Pekka Salonen, Kent Nagano and John Adams. 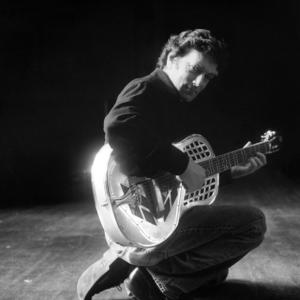