Known for his dramatic and unique style and as a gifted orchestral colorist, he holds degrees from the Chicago Conservatory and Northwestern University and previously served on the Juilliard, Eastman and Yale faculties. According to American Record Guide, “Schwantner has a canny theatrical sense— his music is always at some level dramatic, never abstract—and that his characteristic idiom, a blending of modal melody with both enriched triadic and highly chromatic harmonies, minimalist ostinatos, and prismatic, floridly ornamented scorings, is used with so much skill and resourcefulness that the listener never notices how disparate are the elements thus unified. Everything works to create the desired sensuous and emotional effusion.”

This week’s residency and all included special events were made possible thanks to the establishment of The Malcolm Peyton Composer Artist-in-Residence Fund. 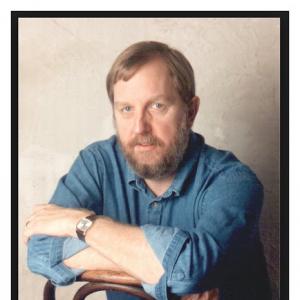