The CALLITHUMPIAN CONSORT is dedicated to the proposition that music is an experience. Founded by pianist, conductor and NEC faculty Stephen Drury sometime in the 1980’s, the Consort is a professional ensemble producing concerts of contemporary music at the highest standard. Stephen Drury created the Callithumpian Consort in the belief that new music should be an exciting adventure shared by performers and listeners alike, and that the brand new masterpieces of our day are beautiful, sensuous, challenging, delightful, provocative, and a unique joy. Our audiences bring fresh ears to sounds never heard before; they bring their experiences from rock stadiums, jazz clubs, and internet electronica to the concert hall. They hunger for the new. 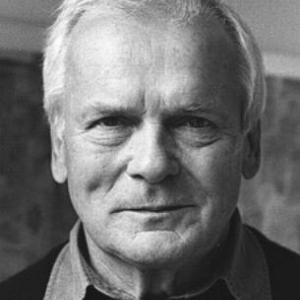