This evening’s concert pairs two works of Russian composers, both of which caused their composers great difficulty, with two works from outside the Eurocentric classical tradition. Tan Dun and William Grant Still worked thousands of miles from Europe – this program is music spanning three continents. 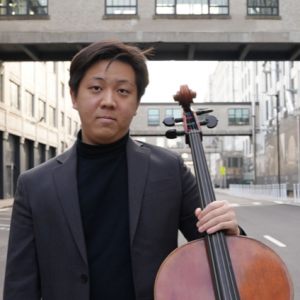