Nominees include NEC faculty and alumni from a wide range of musical genres. 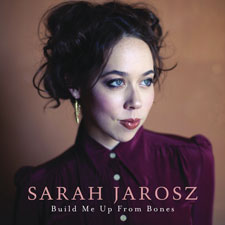 Other faculty/alumni nominations range from jazz to opera.

New England Conservatory alumni and faculty were included in nominations for the 56th Annual Grammy Awards, announced on Friday.

The Grammy Awards ceremony, on which winners will be revealed, will be televised live from the Staples Center in Los Angeles, Sunday, January 26, 8pm EST, on CBS. 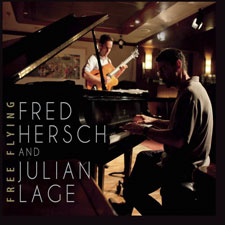 Final-round ballots will be mailed to voting members of The Recording Academy on December 11, and are due back to the accounting firm of Deloitte for tabulating by January 8, 2014.

Singer/songwriter Sarah Jarosz '13, who graduated from NEC's Contemporary Improvisation program last spring, was previously nominated for a Grammy during her freshman year. Her new album, Build Me Up from Bones, has received nominations in two categories: "Best American Roots Song" for the title track, and "Best Folk Album" for the album itself. 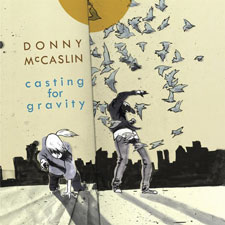 Another 2013 Jarosz recording, Live at the Troubadour, was a featured release on Record Store Day back in the spring.

Two of the five contenders in the "Best Improvised Jazz Solo" category come from the NEC faculty.

Pianist Fred Hersch '77, an alumnus who has been a presence on NEC's faculty since the 1980s, is recognized for "Song without Words #4: Duet" from Free Flying, a duo album with guitarist Julian Lage. Hersch has had five previous Grammy nominations. He received NEC's Outstanding Alumni Award in 1990. 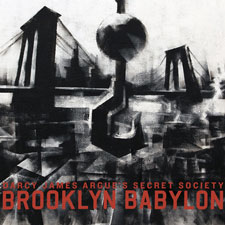 Linda Watson '79, with a global track record as a Wagnerian soprano, is part of the creative team nominated in the "Best Opera Recording" category for a boxed set of Wagner's complete Ring cycle, with Christian Thielemann conducting the Wiener Staatsoper orchestra and chorus. 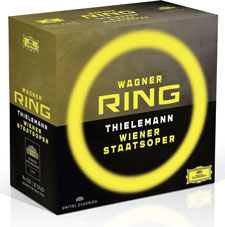 Nominated for "Best Choral Performance," James Whitbourn's Annelies was performed at NEC earlier this semester. Performers on the nominated recording of the chamber version, conducted by James Jordan, are the Westminster Williamson Voices, soprano soloist Arianna Zukerman, and an instrumental quartet that includes clarinetist Bharat Chandra '98 M.M. and pianist Marta Aznavoorian '96 M.M. This group will perform Annelies at Alice Tully Hall on April 26, 2014.