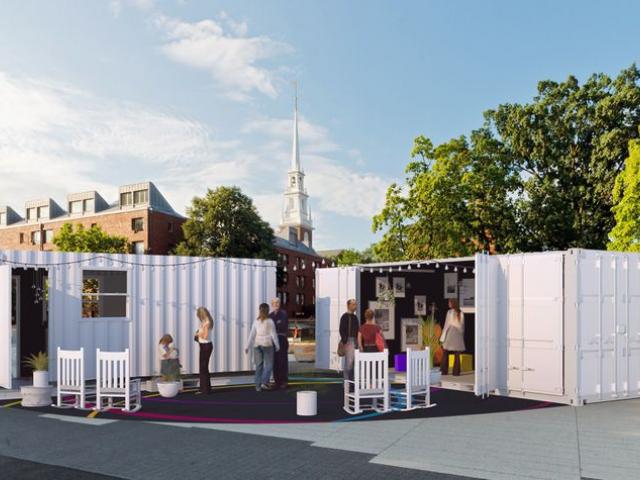 The Boston Globe previews “Concert for One,” the idea of EM Grant winner Rayna Yun Chou ’15, ’17 MM and presented by Celebrity Series.

In “Concert for One,” Boston and Cambridge will be the scene of 5,000 brief concerts in two pop-up locations in 10 days in September. The one-minute concerts, featuring one musician and one audience member, will be staged in specially modified shipping containers on the Greenway in Chinatown and on Science Center Plaza at Harvard University from Sept. 20 to Sept. 29.