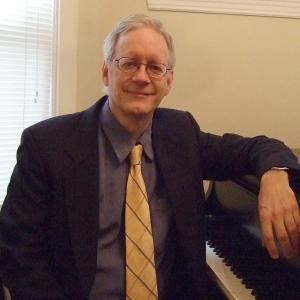 Roger Graybill's research has focused on rhythm and gesture, the music of Brahms, and theory pedagogy. His work has appeared in Music Theory Spectrum, Theory and Practice, Journal of Musicological Research, Journal of Music Theory Pedagogy, Theoria, and the book Engaging Music: Essays in Music Analysis. He is also co-author (with Stefan Kostka) of The Anthology of Music for Analysis (Prentice-Hall). A member of the Executive Board of the Society for Music Theory (SMT) between 1998 and 2001, he also served as chair of the program committee for the national joint AMS/SMT meeting in 1997. In addition to his work as a theorist, Graybill has extensive experience as a church organist.