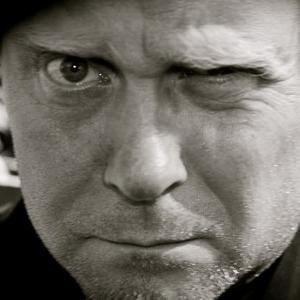 Mikael Ringquist teaches hand drumming classes at NEC. He was born in Stockholm, Sweden, and signed his first professional recording contract at age 17 with Sound of Scandinavia Records. Mikael later moved to Boston where he completed his studies at the Berklee College of Music.

In 1989, Mikael became initiated as “Omo Aña”, consecrated drummer of the batá drums of the Yoruba people of western Africa. In 1997 Mikael was contacted by composer Osvaldo Golijov to collaborate as an advisor with the creation of the percussion parts for the critically acclaimed “La Pasión según San Marcos” (World Premiere Stuttgart 2000).

Mikael currently teaches at NEC and the Berklee College of Music.