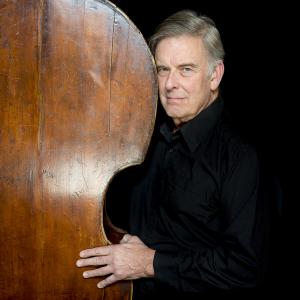 Lawrence Wolfe is assistant principal bass of the BSO and principal bass of the Boston Pops. At the BSO he occupies the Maria Nistazos Stata chair. At New England Conservatory, in addition to serving as studio faculty in the College, Preparatory School, and School of Continuing Education, Wolfe leads the Prep's String Repertory Orchestra beginning Fall 2012.

Wolfe has appeared as a soloist in Carnegie Recital Hall and Jordan Hall and with the BSO and Boston Pops. His CD Lawrence Wolfe, Double Bass is released on the Titanic label. His compositions have been performed by the BSO and Pops as well as BSO bass trombonist and fellow NEC faculty Douglas Yeo on several of his CDs.