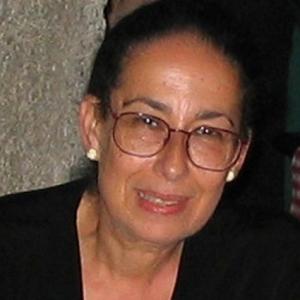 She is the convenor and editor of the Oxford Handbook of Opera (Oxford University Press, 2014), a volume of fifty essays by an international array of scholars. Her critical edition of Rossini's Zelmira (Fondazione Rossini/Ricordi, 2005) was premiered August 2009 at the Rossini Opera Festival in Pesaro, Italy, under the direction of Roberto Abbado with Juan Diego Flórez in the role of Ilo, and was released on DVD (Decca, 2012).

Greenwald's critical edition of Verdi's Attila (University of Chicago Press; Ricordi, 2013) was premiered in 2010 by Riccardo Muti in his debut at the Metropolitan Opera in New York, was selected as a featured project in 2013 by the National Endowment for the Humanities (NEH). It was also selected by Riccardo Chailly to open La Scala's 2018-19 season, and performed in Parma, Italy as part of the city's annual Verdi Festival.

Greenwald also writes regularly for the Boston Symphony Orchestra, the Royal Opera at Covent Garden, and the Metropolitan Opera. She was Visiting Professor of Music at the University of Chicago in 2008. Her current project is the critical edition of Mascagni's Cavalleria rusticana for Bärenreiter.