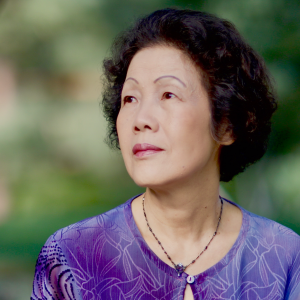 Wha Kyung Byun was born and educated in Korea, where she won several major competitions and was chosen as one of the most talented young artists in the country. After she made her debut recital at the age of 15, she appeared as soloist with major orchestras and performed throughout her homeland. She graduated from Seoul National University and was awarded the Presidential Gold Medal. Since coming to the United States, Byun studied piano at New England Conservatory with Russell Sherman and chamber music with Rudolf Kolisch. Her playing has been described by the Boston Globe as "rapturous" and "poetic."

Since 1979 she has taught at New England Conservatory and dedicated herself to helping numerous students in their development as both musicians and human beings.

She is the first recipient from the piano faculty to have received the prestigious Lesser Award, which is given to the most distinguished faculty at NEC. Also, she was the first recipient of the Distinguished Educator Award from the Foundation for Chinese Performing Arts. In 2013 she received the NEC Preparatory School's Jean Stackhouse Award for excellence in teaching, and in 2022 she received NEC's Louis and Adrienne Krasner Teaching Excellence Award.

She is widely renowned as one of the most successful teachers in America. Over the years, her students have been prize winners in major national and international competitions. 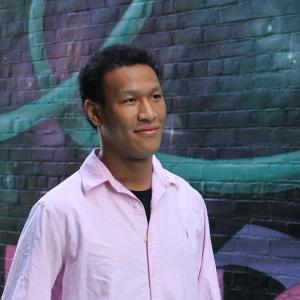 Recital: Clayton Stephenson '23 MM, Piano
What I Do:
Next
George Li, student of Wha Kyung Byun and Russell Sherman, plays in the XV International Tchaikovsky Competition
Alex Beyer at the 2016 Queen Elisabeth Competition