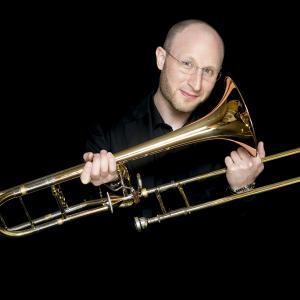 Toby Oft was appointed principal trombone of the Boston Symphony Orchestra in September 2008; he occupies the JP and Mary B Barger chair at the BSO. The son of music educators, he was born and raised in Portland, Oregon. He started playing trombone with his father, Michael Oft, at the age of 6, and though he admits his inspiration in high school was jazz trombone, when he got to college he shifted focus to classical trombone and orchestral study.

Moving to Evanston, Illinois, for his graduate work allowed Oft the experience of a successful freelance career in the greater Chicago area until he won his first full-time job as principal trombone of the Florida West Coast Symphony, under the direction of Leif Bjaland, in September 2002.