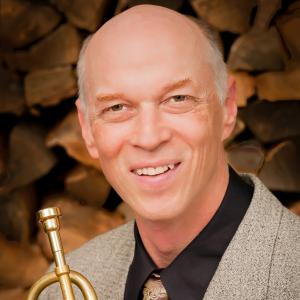 Trumpeter Steve Emery began his playing career at age fifteen, playing extensively in the genres of jazz and popular music. While a student at Oberlin College Conservatory he discovered the world of orchestral music and began laying the foundation of his classical training.

As a freelance player, Emery has been involved in recording projects with Touchstone Pictures and WGBH Television, as well as the Empire Brass, Old South Brass, and Proteus 7. He has played the American and international premiere performances of works for trumpet by Andre Jolivet, Nebojsa Zivcovic, and Kensaku Shimizu.