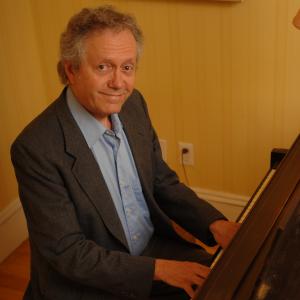 Stephen Savage was a faculty member at Berklee College of Music for five years (1975-1980), where he taught theory, counterpoint, figured bass, composition, and piano. Since 1980 he has been on the Prep/Continuing Ed faculty at NEC. In 1983 he joined the faculty of the Groton Center for the Arts, and in 1985 he was a founding faculty member of Indian Hill Arts (now Indian Hill Music Center), teaching piano and theory, and serving as Assistant Director of the Music School.

He has worked in a recording studio, performed as a recitalist, a choral accompanist, an orchestral pianist, a cocktail pianist, a keyboardist for a rock band, and as a pianist in an improvisational opera ensemble.

He now teaches music both at NEC and at his home studio.