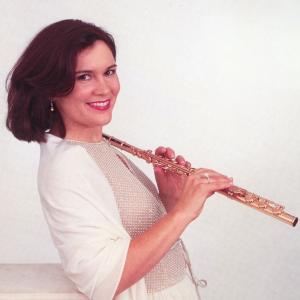 As a soloist and chamber musician flutist Renée Krimsier has made a name for herself in the areas of contemporary and classical repertoire.

She is former director of and performer in the "Intermezzi" concert series at Charleston’s prestigious Spoleto Festival U.S.A. as well as the "Incontri Musicali" series at the Spoleto Festival in Italy. As a chamber musician she has toured with the Aurora Trio, is a member of Boston Musica Viva, and participates in the festivals in Marlboro, Tanglewood, and La Musica in Sarasota.

Dedicated to the exploration of contemporary music, Krimsier has commissioned a number of new works.

She is former principal flute of the Filarmonica de Caracas in Venezuela and the Charleston Symphony in South Carolina.