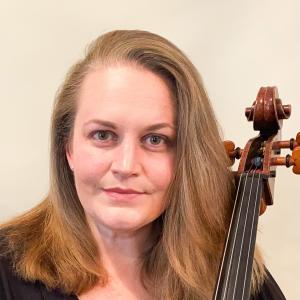 Meghan Carye is an active cellist and music educator in the Greater Boston Area.  She began her musical training at New England Conservatory and holds a Bachelor of Music and a Graduate Performance Diploma in cello performance from the Peabody Conservatory of Music.  She has performed throughout North America, Europe and Israel and is a founding member and cellist of the Illyrian Chamber Players.  She has served as the Assistant Director and Chamber Music Coordinator for NEC's Festival Youth Orchestra since 2001.  In the fall of 2012 she joined the faculty at Tufts University as a cello instructor and chamber music coach for their Community Music Program.   She maintains as active private studio, is currently on faculty at The Belmont Hill School and is a former faculty member for Boston Youth Symphony Orchestra's Intensive Community Program and The Powers Music School.