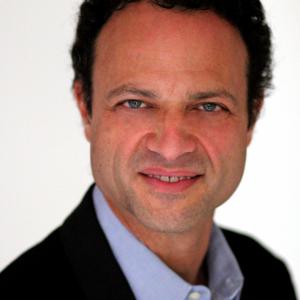 Pianist Jonathan Bass appears frequently throughout the United States as soloist and chamber musician. Highlights of recent seasons include a Steinway Society recital in San Jose, three appearances with the Boston Pops at Symphony Hall, and performances with violinist Joseph Silverstein in Salt Lake City and Boston's Jordan Hall.  Performance highlights with the Walden Chamber Players, of which he is a founding member, include Sedona, Calgary, San Antonio, Troy, Utica, and New York City.  In 2009 the Walden Chamber Players released a CD of the  music of Augusta Read Thomas.

Jonathan Bass gave his New York debut at Weill Hall in 1994 as first-prize winner of the Joanna Hodges International Piano Competition.  Other competition prizes include First Prize in the American National Chopin Competition and First Prize in the American Pianists Association Competition.  His first CD received high praise from Gramophone Magazine. He has also recorded Larry Bell's Reminiscences and Reflections. A CD with violinist Joel Pitchon features music of Walter Piston, Quincy Porter and Amy Beach. He has appeared with the Boston Symphony Chamber Players at Ozawa Hall in Tanglewood in music by Harbison, and frequently collaborates with many members of the Boston Symphony Orchestra. As an orchestral pianist with the Boston Symphony he has performed works of Bartok, Debussy, Henze, Messiaen, Resphighi, and Stravinsky at Tanglewood, Symphony Hall, Carnegie Hall, and on two European tours under conductors Roberto Abbado, Christoph von Dohnanyi, Bernard Haitink and Seiji Ozawa.

A graduate of the Juilliard School, Mr. Bass has a Doctor of Music degree from Indiana University.  He was Chair of the Piano Department of the Boston University School of Music from 2006 to 2008.  In 2008 he was appointed Chair of the Piano Department at the Boston Conservatory, where he has been a member of the piano faculty since 1993.  He has been on the NEC Prep faculty since 1994.